Somebody posted to the Medieval Club of New York's Facebook page that the Society for Creative Anachronism was going to be having jousting in front of the Cloisters. I'm not really into the whole creative anachronism scene, but I thought that in that setting, it might be worth a visit. It turned out to have been a whole medieval faire thingie, and the jousting in front of the Cloisters was — a real missed opportunity — sort of down the hill from the museum rather than in front of it. 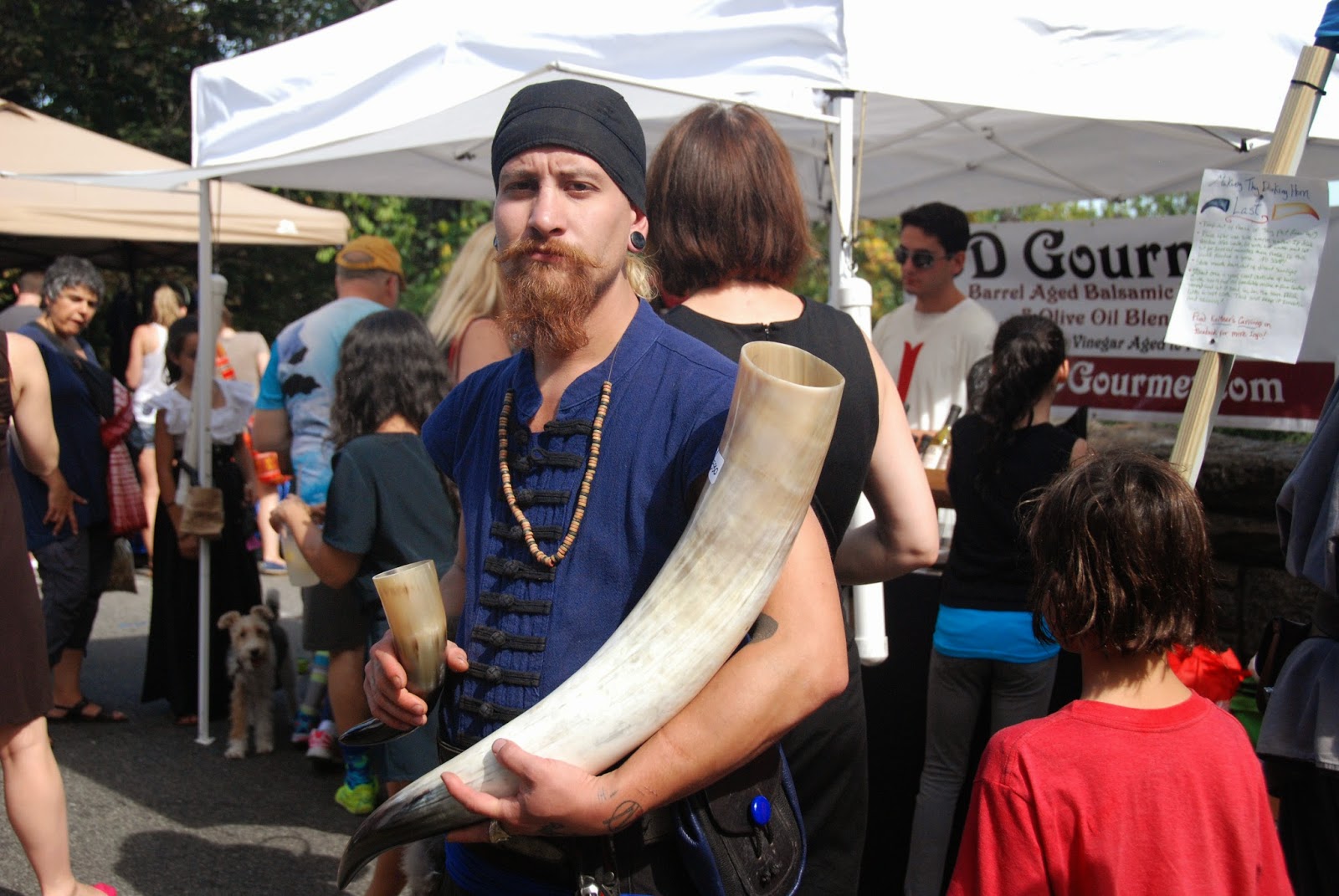 The falconry was pretty nifty, though. 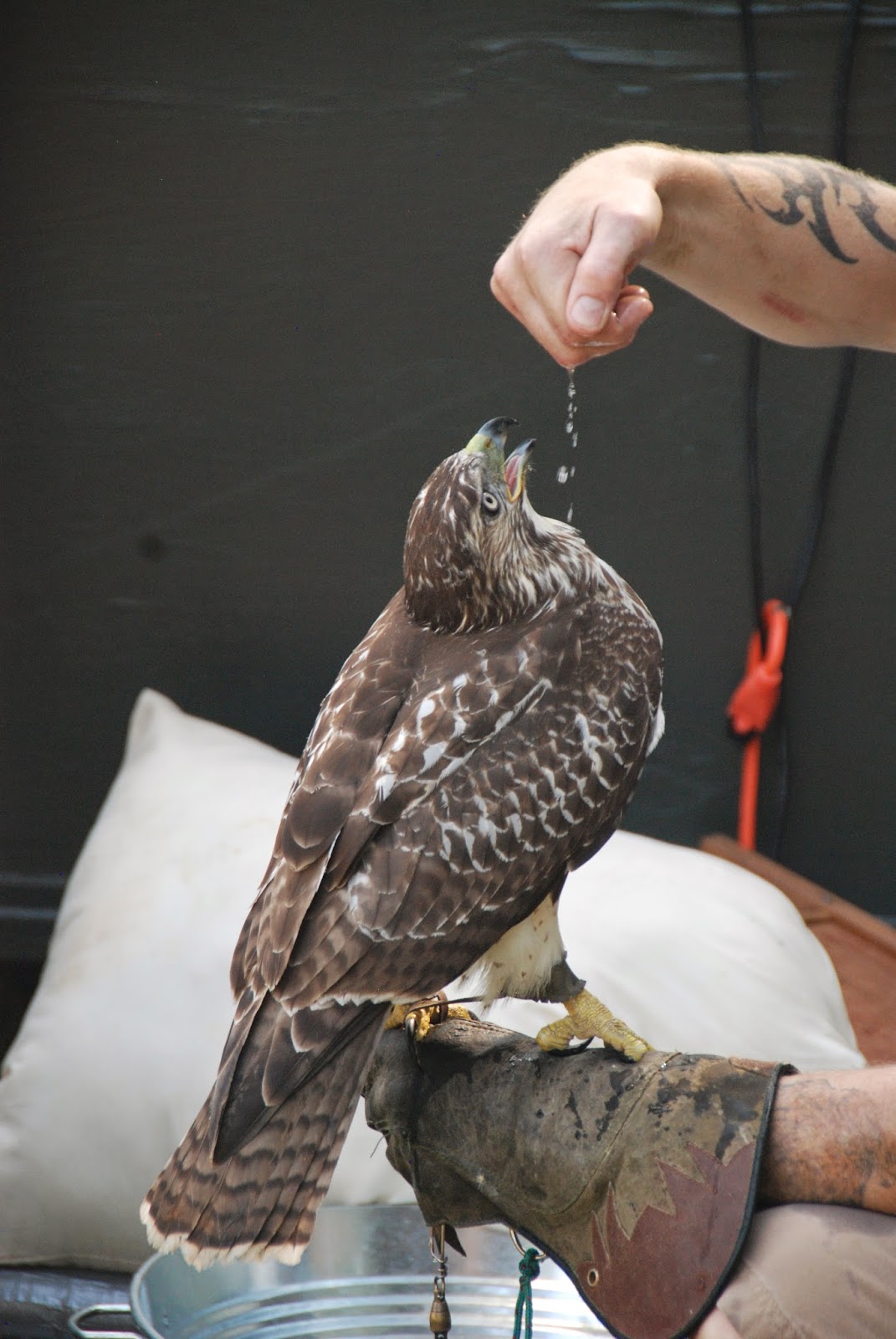 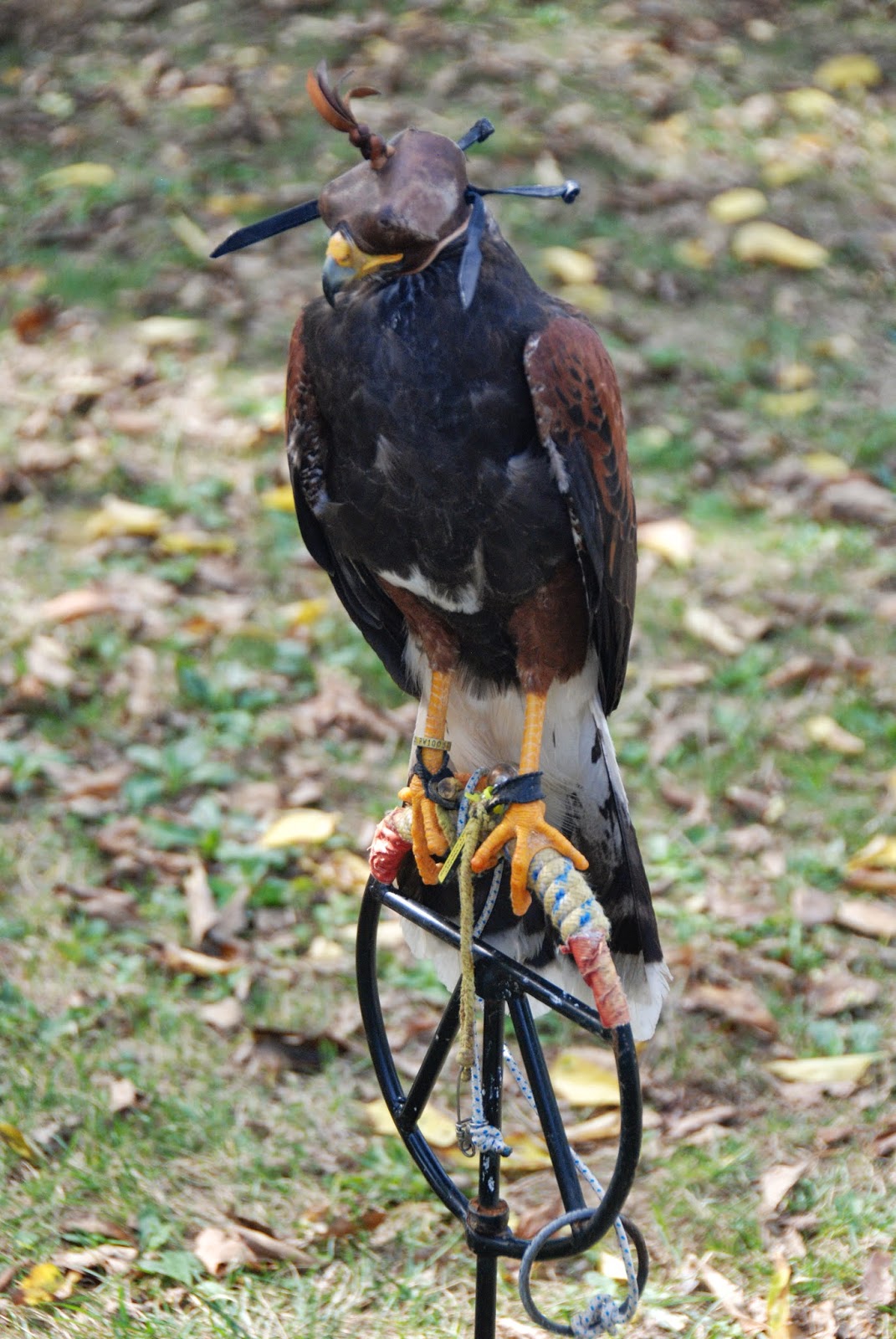 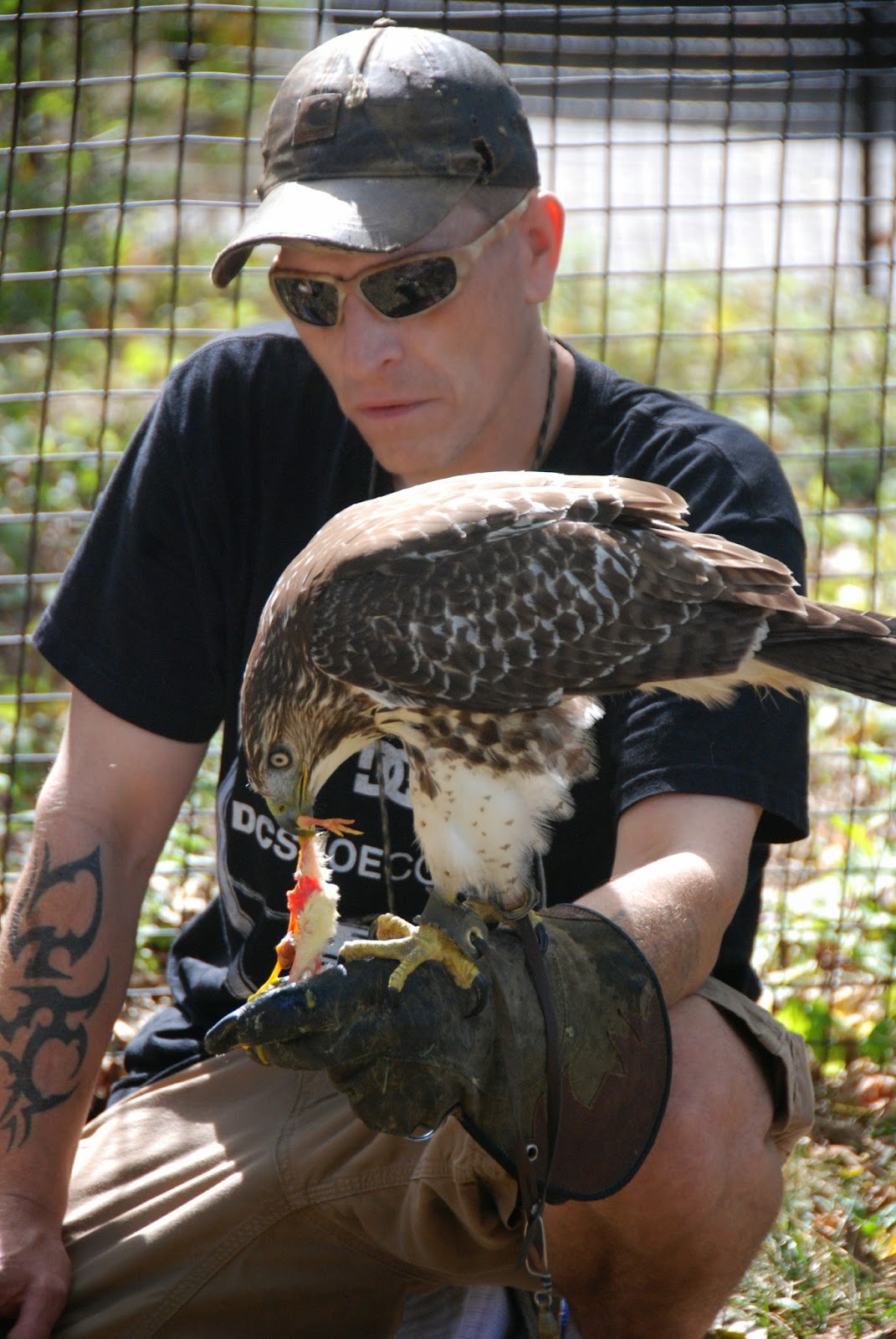 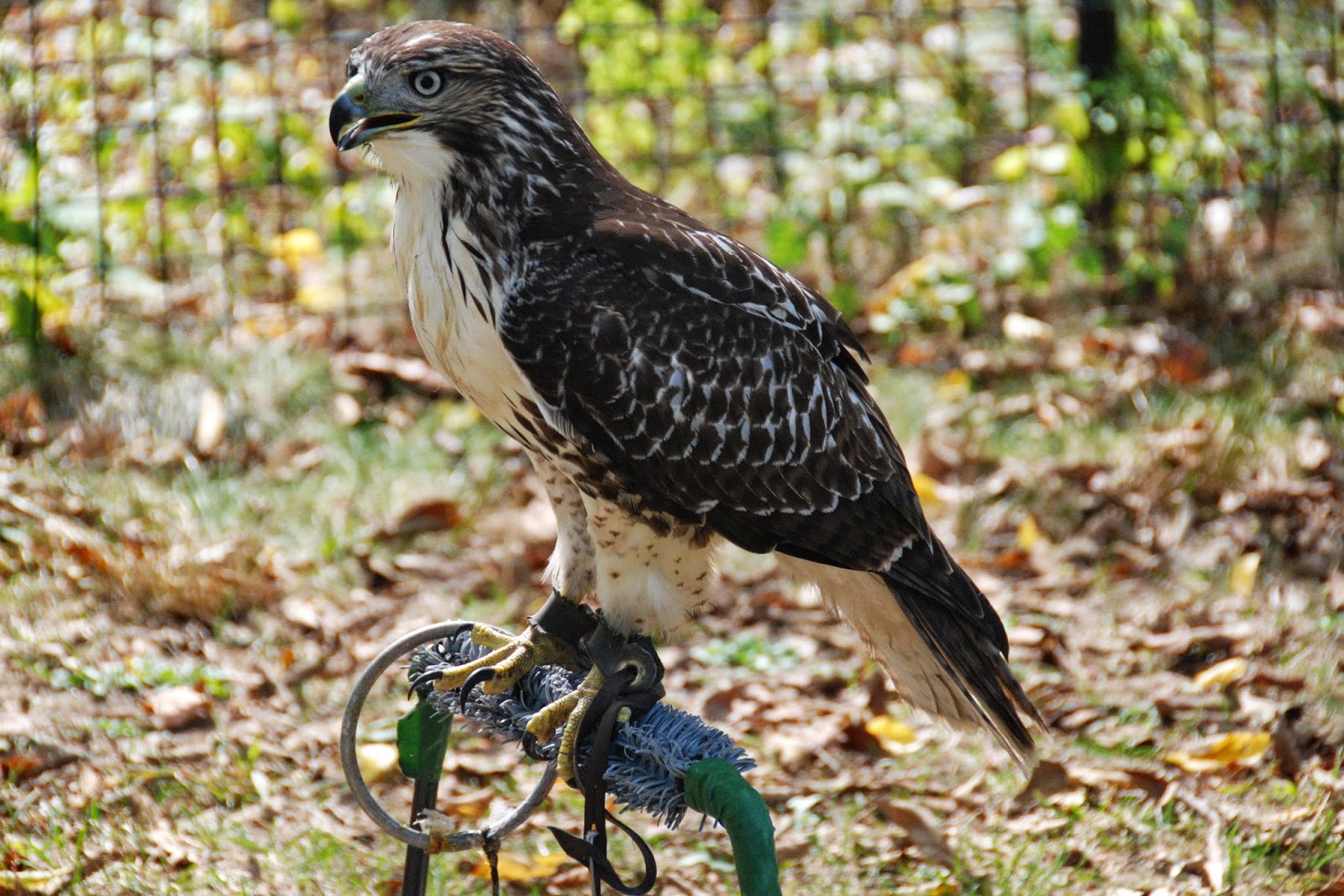 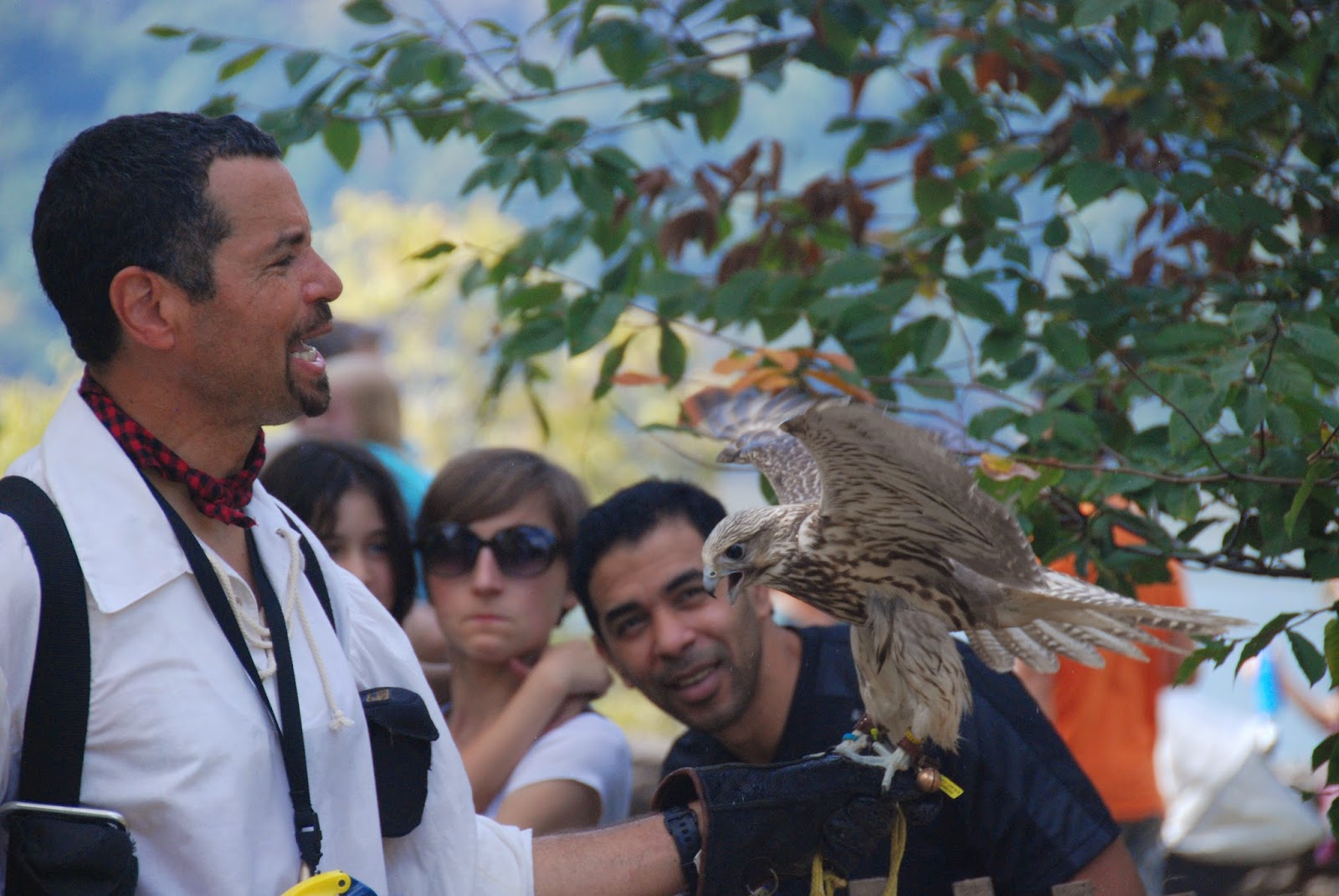 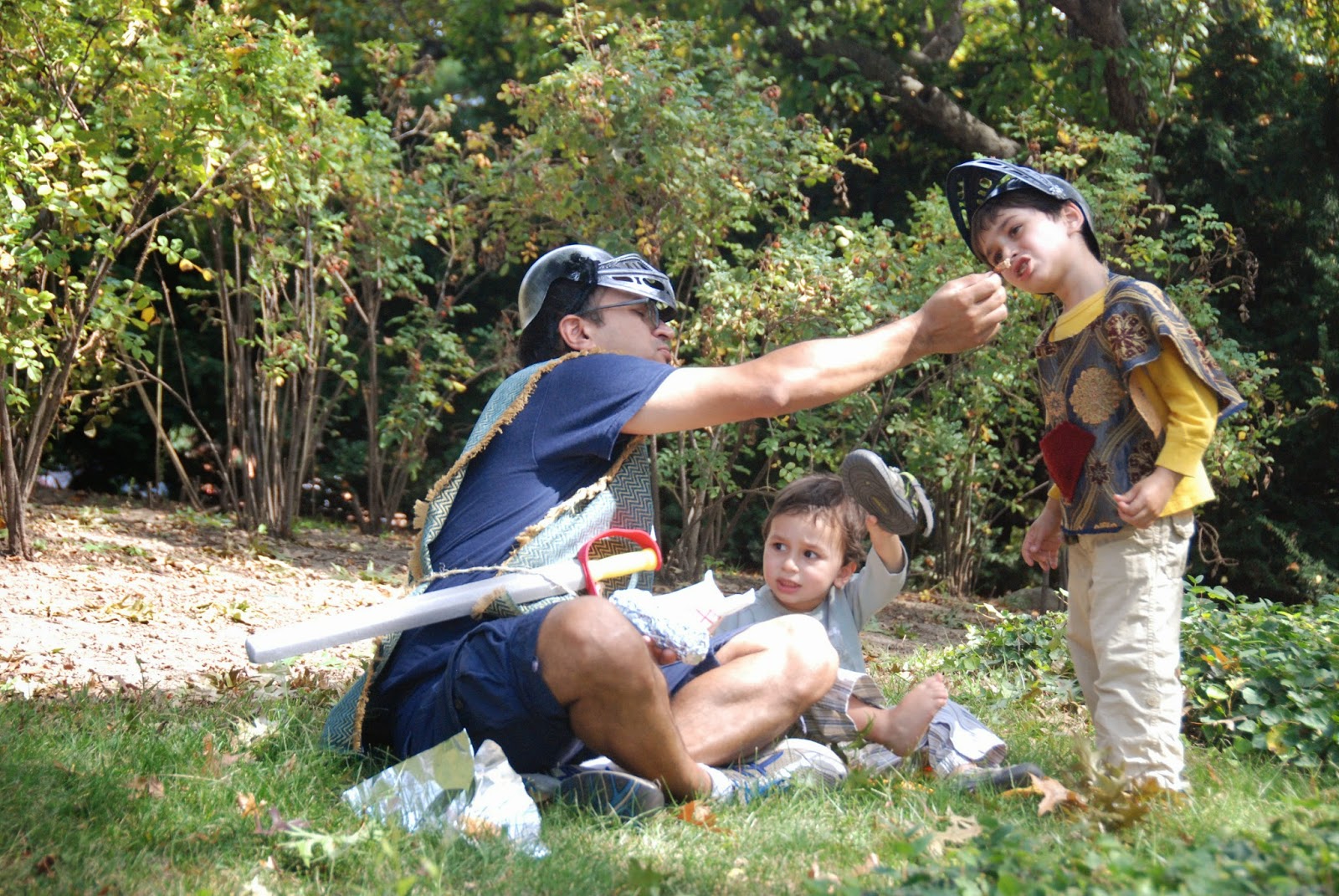 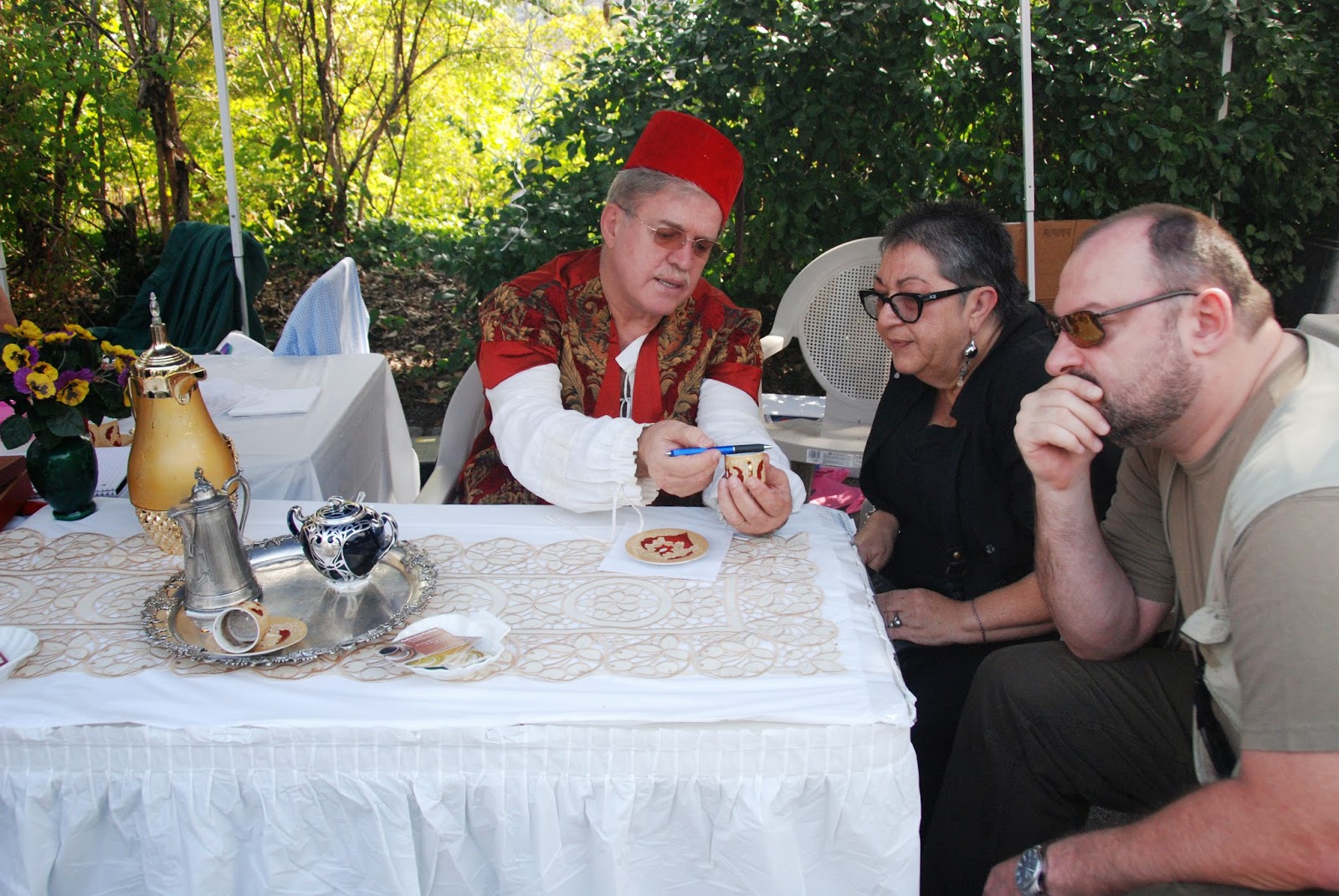 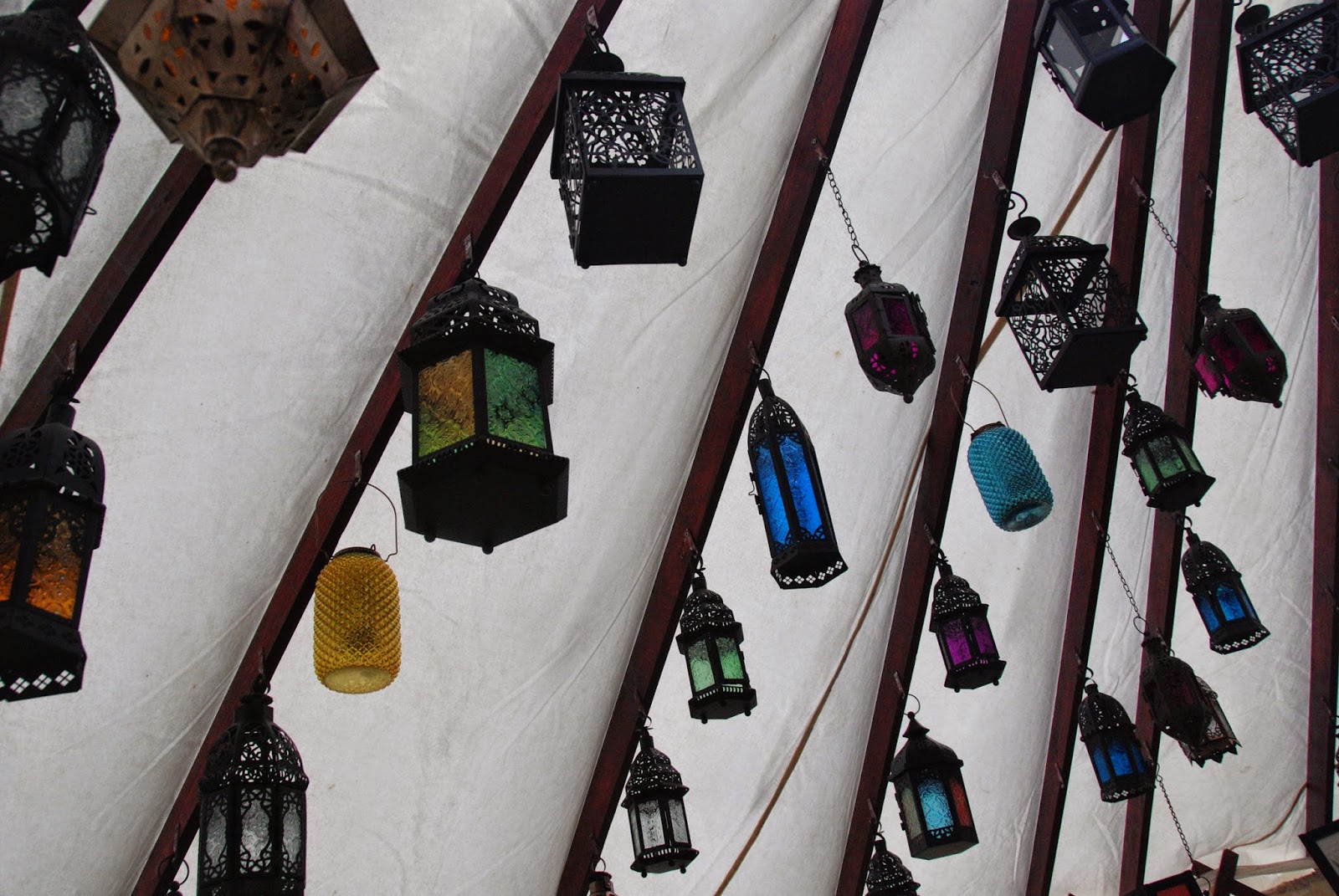 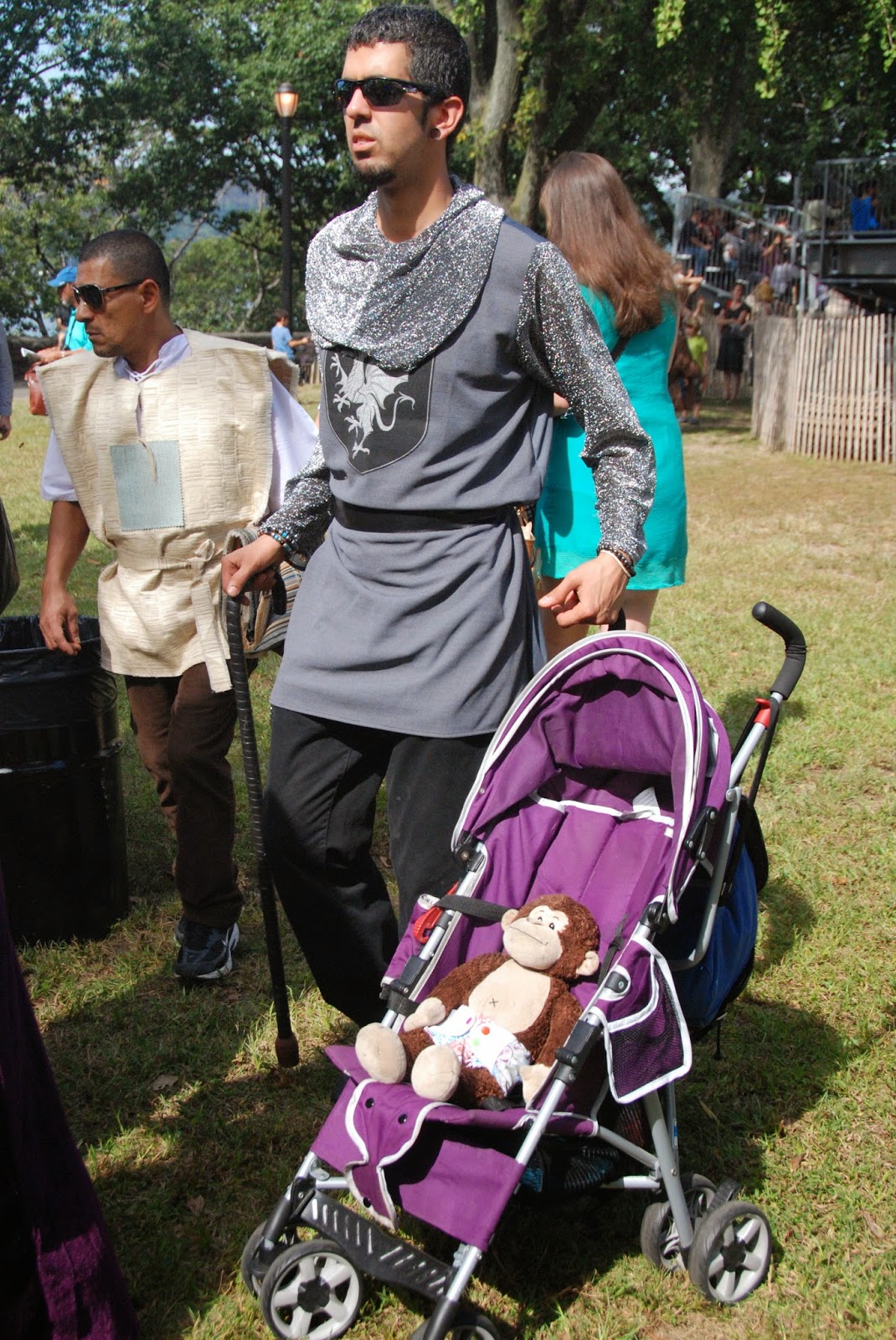 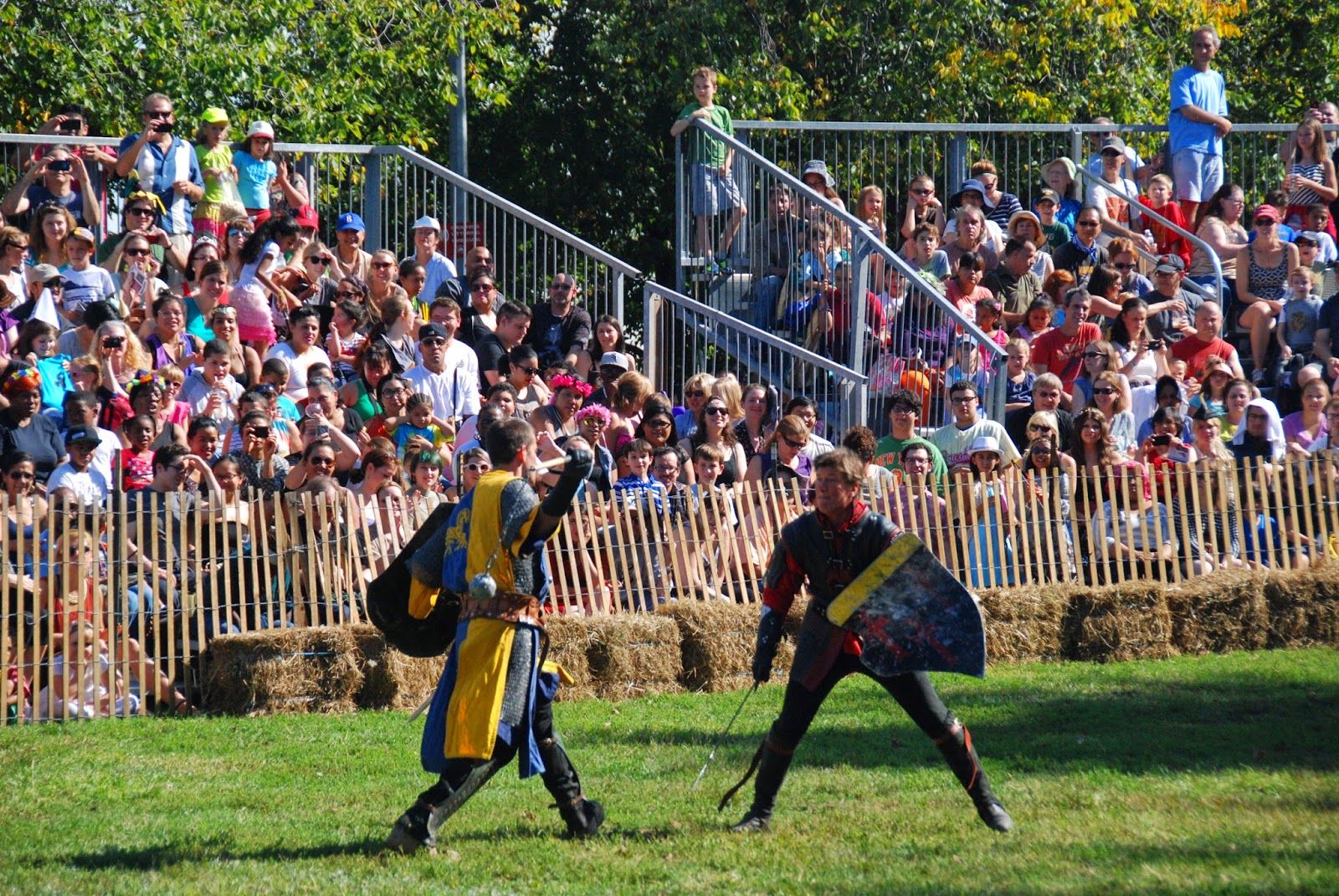 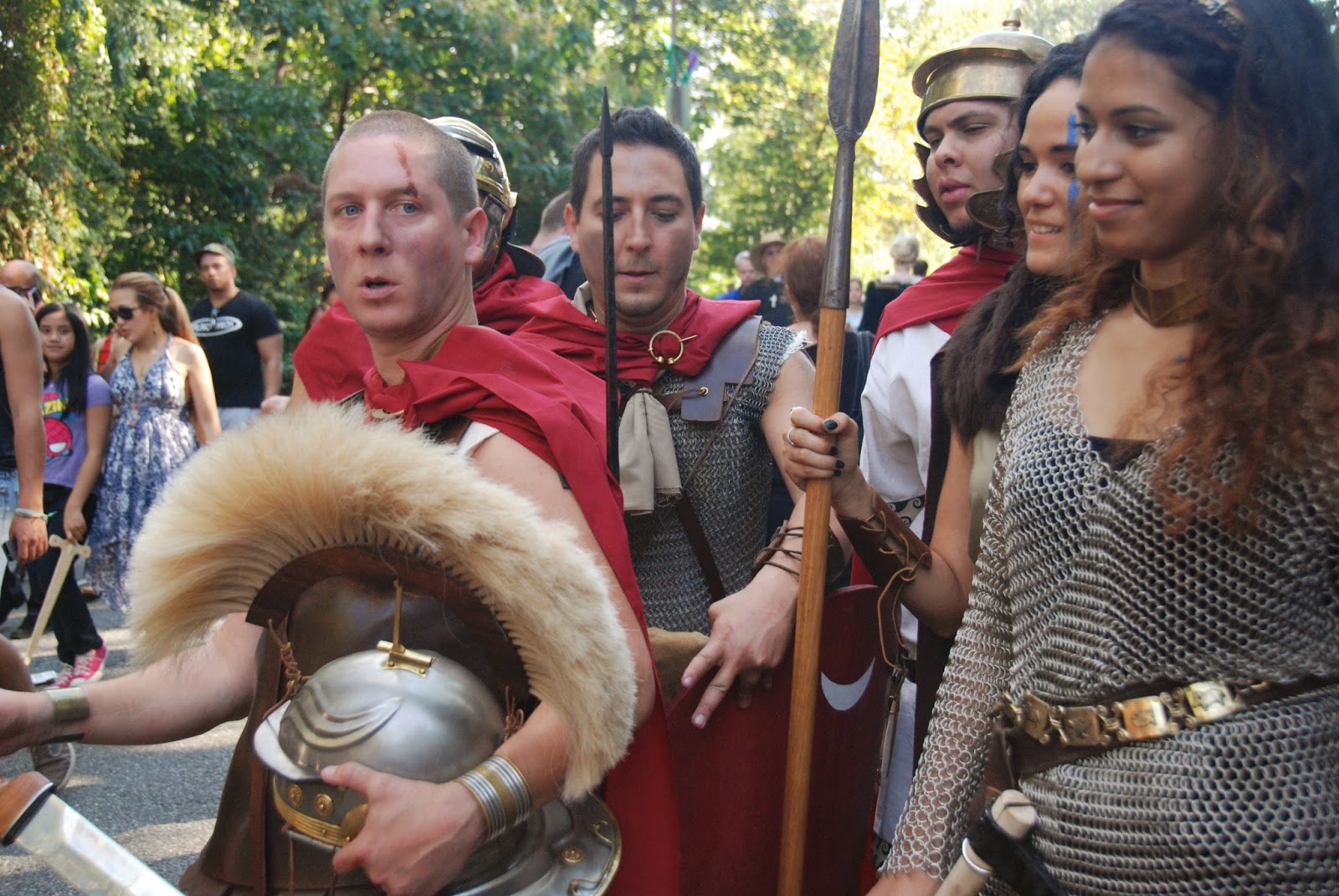 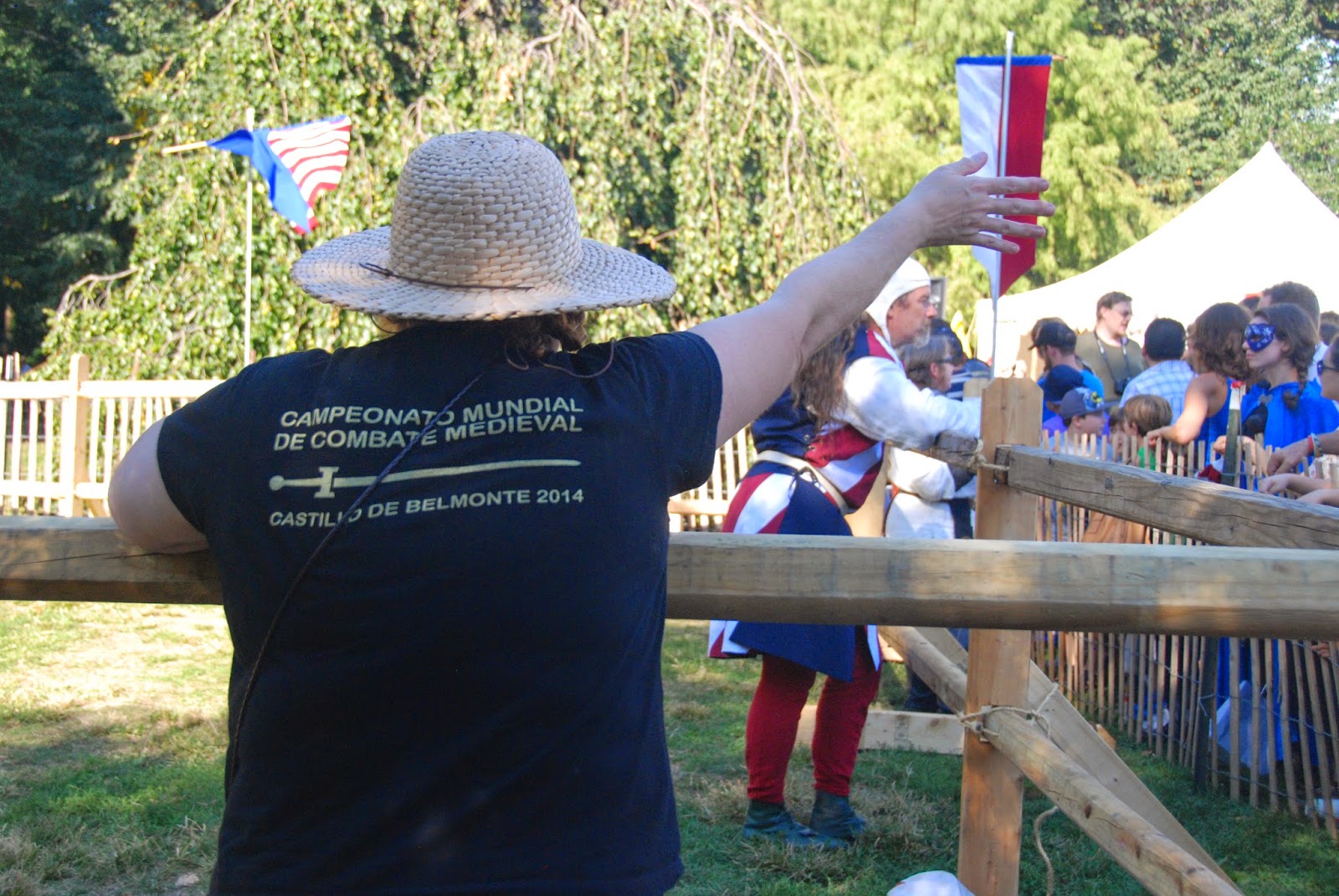 *The title of this post is taken from an episode of Big Bang Theory, wherein Sheldon complains about the historical inaccuracy of the Renaissance Faire they've all just attended and goes back the next day dressed as a Star Trek character: